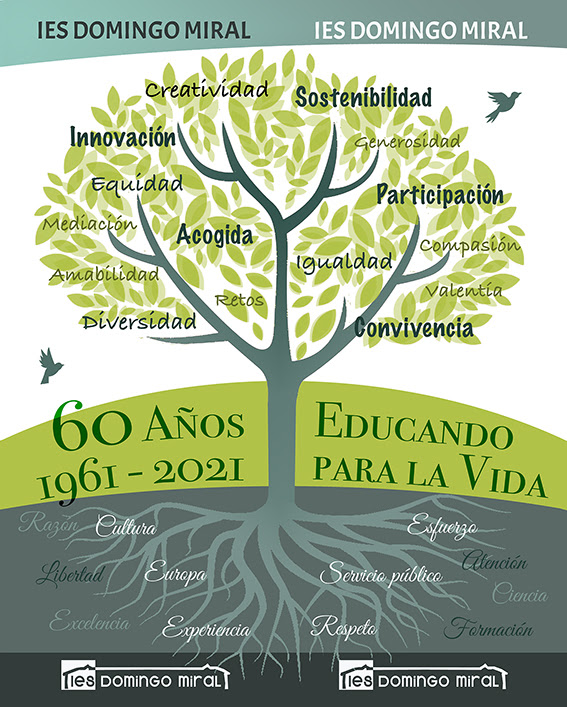 It all started when in the state of Oklahoma, in 1987, a tornado devastated the area where Kevin Crumb, my brother’s murderer, lived.

However, Kevin was so psychologically traumatized by the death of his older brother, that when he reached the legal age, he began to behave in a mysterious way. At that moment he already had planned to kidnap my brother.

On June 12, 1999, my little brother who was 14 years old was kidnapped and taken to a basement. The police easily found out that it was Kevin thanks to the camera images of the cafeteria where my brother was kidnapped.

Then, they began to investigate his whereabouts, but since he lived in a caravan, it was quite complicated. It took the police 3 weeks to find his license plate.

One day a patrol alerted the police that they had seen Kevin’s license plate. However, that was not just a common day, the meteorologists had predicted the biggest tornado in ten years and it turned out that Kevin was heading towards the tornado with my brother inside his vehicle.

Quickly, four police patrols were already chasing Kevin, when he stopped the caravan and got out with my brother threatening him with a gun, getting closer and closer to the tornado. The police tried to negotiate with him, but it was too late, the tornado swept everything away.

That day, eight police officers, Kevin and my brother died.

It was not until two days later that the police found in the remains of the caravan an address on the GPS of the basement where my brother was held.

There, they found a farewell letter from my brother in which he had written Kevin’s intentions.

Well, it turns out that Kevin hoped that God would bring his brother back to life if he gave him another human life that looked like him and died in the same way. Although it may seem crazy, it is really what he thought.

Personally, I don’t know if God exists, but if so, I hope my brother is in heaven.

END_OF_DOCUMENT_TOKEN_TO_BE_REPLACED 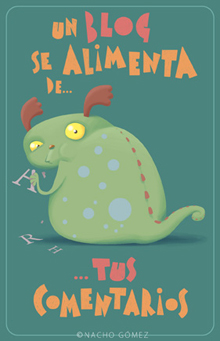